Six months after launch, staff share their thoughts on diplomas The new 14-19 Diplomas were rolled out in just under 150 schools nationwide in September 2008 amidst controversy as to content and worth. We talk to the teachers who have spent the past six months delivering the five pioneer subjects in: Creative and Media; IT; Construction; Engineering; and Society, Health and Development.
They reveal the lessons learnt so far, including the need for painstaking planning; careful time-tabling; time for the consortia to gel; and continuing concerns around assessment. While worries about rural schools and the distance needed to be travelled by some consortia diploma pupils were well aired prior to launch, some urban schools report issues as well, in particular about \”post code” territorialism. For instance pupils based in London E9 were unwilling to travel to N16 schools to study for their Diplomas. Interviewees include Diploma champions Sir Mike Tomlinson and Toyota boss Sir Alan Jones, as well as school staff and students. 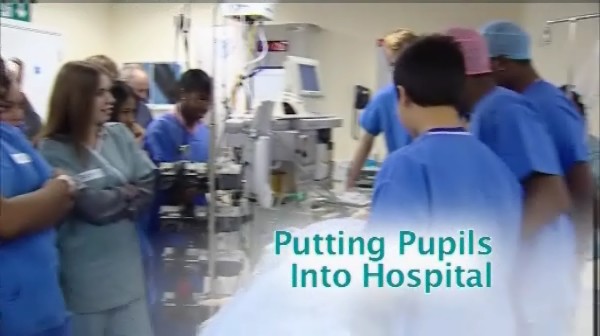 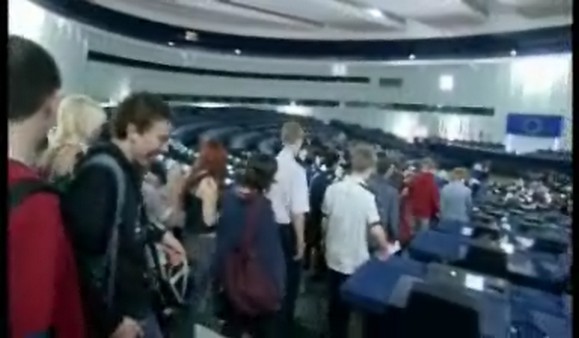 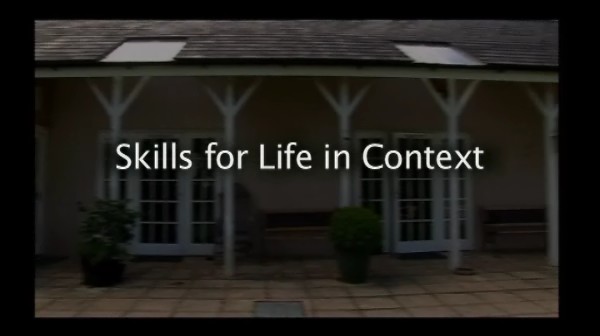 Social Care – A Day Out 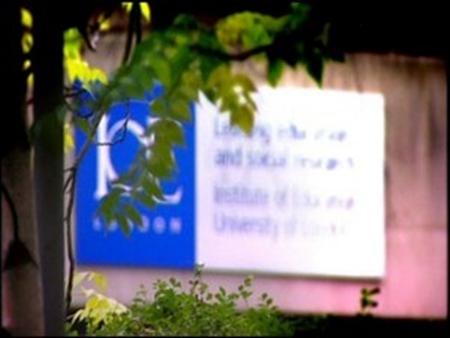 Developments in 14-19 – Institute of Education